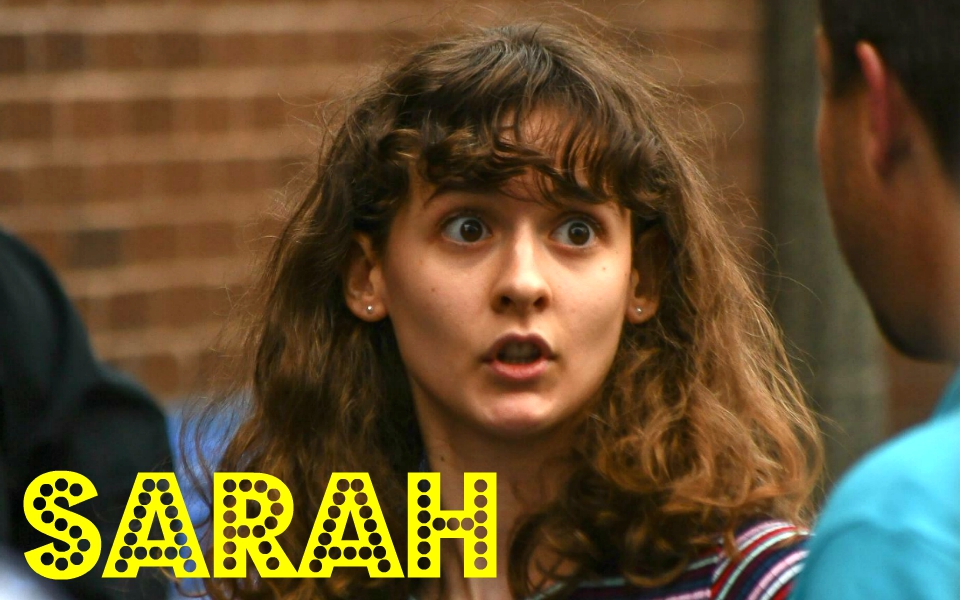 WILL SARAH BREAK FREE AT THE LOWRY?

“When Sarah is kicked out of her family home, she finds herself in grave danger. Catastrophic events take place and Sarah is put behind bars. Someone wants answers, someone is keeping secrets.”

Writer/Producer/Director Helps is known to overlay a multitude of genres and technical styles, from naturalism to comedy to physical theatre to melodrama to even satire to push theatrical boundaries.
Helps’ writing often has serious underlying dark tones. His productions aim to offer both commercial and artistic threads woven into stylistic experiments intended to introduce everyday people to the wonderful and exciting world of theatre.

For several years, Helps’ theatrical projects have served as a sought after platform for many new Actors taking their first steps into the industry.
New Live Theatre launched in 2011 to champion up and coming theatrical talent and create a platform for new writing. They went on to launch one of Manchester’s most established theatre showcase platforms, the Manchester Theatre Showcase. Co-Artistic Directors Paul Kenney and Stevie Helps formed MHD Acting School in 2014.

SARAH is no self help guide, but highlights the importance of talking to, and listening to one another and those you love, before it’s too late.